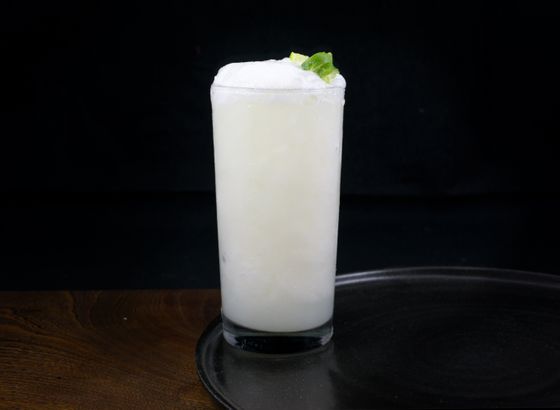 The preferred souring agent to many rum and gin drinks, lime is more mellow and complex than it's lemony cousin 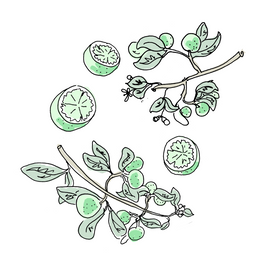 Lime has a similar history to that of lemon, but with a distinctly tropical twist. Mentions of the use of lime in punch can be traced as far back as the late 1600s. According to Wayne Curtis in his book And a Bottle of Rum, a priest living in Barbados wrote of a basic punch recipe in 1694 that includes “lemon or lime juice” along with rum, cinnamon, clove, and nutmeg. Most early punch recipes would allow for either lemon, lime, or both, but over time lime would become the standard, likely because it’s smoother profile compliments rum so perfectly.

In the 1700s, rum began to take hold in the British empire as well. When James Lind proved that regiments of lime would prevent scurvy, it was quickly instituted as a daily ration amongst all sailors, which was used to make grog. As Curtis puts it: “In grog, one also finds evidence of a proto–West Indian cocktail, an early precursor to the daiquiri and the mojito.” This is somewhat true, although drinks such as the planter's punch and ti' punch might be equally responsible, especially as British tastes shifted towards cheap local gin and british-made Rose’s lime cordial, which were used to make a gimlet. As the 19th century moved into the 20th, grog and punch would evolve into the daiquiri and El Presidente, particularly popular amongst Americans escaping prohibition in neighboring Cuba. In the 40s and 50s, lime would find it’s ultimate fan club in upstart tiki branches across the United States. Drinks like the Test Pilot, Zombie, and Mai Tai were lapped up by eager Americans with a thirst for fast-casual dining and faux-polynisian decor.

Lime juice is similar to it’s lemony cousin in acidity and size, but unlike lemon—which contains a full 6% citric acid—lime is a combination of citric and malic acid, the later being the primary acid in apples, which gives it a mellower, fruitier taste with less snap. Lime juice should always be used the same day it was squeezed, though it is not necessary to use it immediately. As Dave Arnold puts it in his book Spirited Alchemy: “Lime is the most fragile, starting to change the moment it is juiced. I like lime juice best after it has rested for a couple hours.” If you are planning to make margaritas or daiquiris for a party, consider juicing in the afternoon and bottling it for the party. You might actually get to participate in a few conversations that way.

Lime peel is less popular than lemon peel, though it might simply be because of all the other options. That said, the sweet scent of a fresh lime peel is not to be overlooked. A citrus peeler generally makes for the best way to make one, though a knife can be used in a pinch. Peeling, twisting, or ceremonially whirring around the edge of the glass all help to distribute the fragrant oils of the peel. Like lemon, the scent and flavor we traditionally associate with lime is mostly present in the peel, which was used to flavor candies and cakes.

Lime wheels are a showy garnish popular in tropical cocktails. For a good lime wheel, you will want to select a smaller lime so that the diameter of the wheel doesn’t overload the proportions of the drink. We recommend making a lime wheel by slicing about a third of the way into the edge of the fruit, and then slicing again. This will give you a nicely sized wheel with a good ratio of fruit to rind. If you only have large limes, consider using a half-wheel. Once you’ve cut the wheel, you will likely want to make a slit in the wheel to fit over the glass.

Similar to a lime wheel, but much thicker; a lime wedge can be achieved by making two slits in the side of the lime that meet at the center. This will create a nice wedge that can be pulled out with the hands. As with a lime wheel, you will want to make a slit in the wedge so that it fits on the edge of the glass. For sugar and salt rims, a wedge is great for rimming the glass with lime oil. Simply sit the lime on the glass using the slit, and push it all the way around. 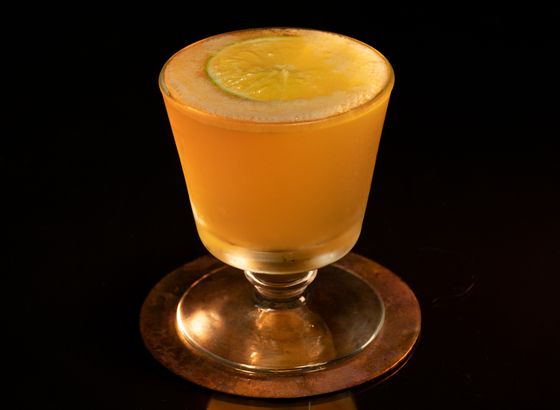 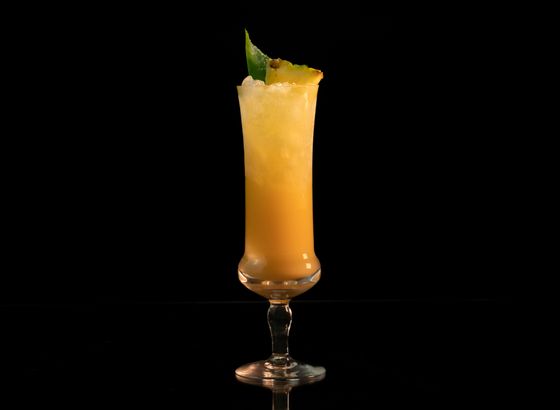